BC Kalev/Cramo adds 25 year old guard Tony Wroten Jr. – a former NBA player with multiple seasons in the strong league. The 198 cm guard can play both guard positions and was a highly touted high-school player as he was ranked top3 in guards in the nation. In NCAA he averaged 16 points, 5 rebounds and 3,7 assists for Washington.

After his first year in college he declared for the draft and was chosen 25th by the Memphis Grizzlies where he played in 35 games averaging 7,8 minutes. 2013/14 he was traded to the Philadelphia 76ers where he started with a bang as his first game as as starter he finished with a triple-double. By the end of the year he averade 13 points, 3.2 rebounds and 3 assists in Philly.

Due to an injury to the knee in 2015 he had to undergo surgery and after recovering from the srugery Wroten managed to play in 8 games for Philly in 2015/16  but was cut in December 2015 after which he has bounced around in G-League. 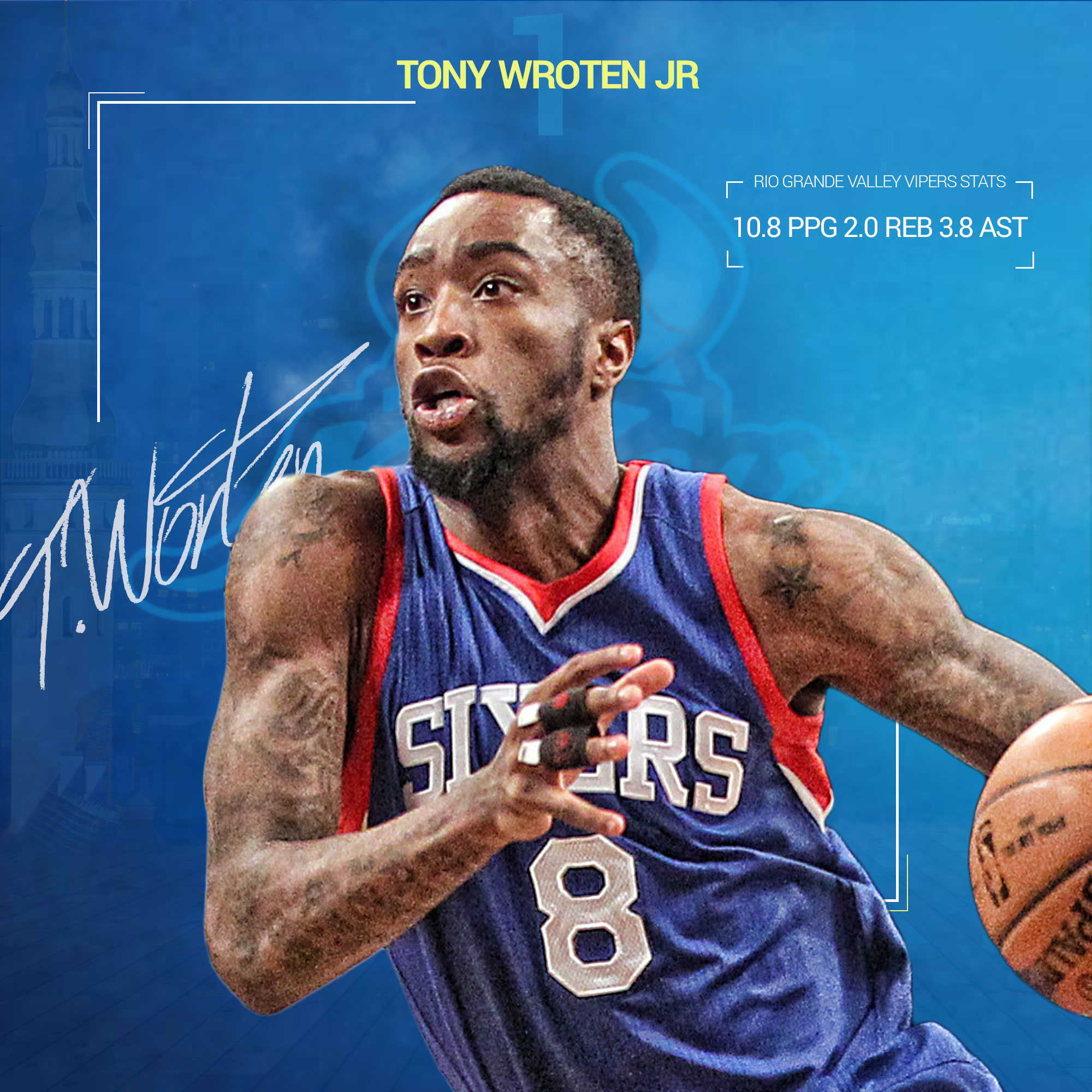