BC Kalev/Cramo is glad to announce that Tanel Kurbas , who played for the team in 2009/10) has joined the Tallinn team again.

Korvpall24: Raised up by Tiit Soku Korvpallikool, Tanel got his first taste of top level basketball in Audentes, after which he joined Dalkia/Nybit and after joining Kalev/Cramo in 2008 he became an Estonian champion and cup-winner in 2018-19.

Since 2010 Kurbas has spent five years in Tartu and won the title in 2015 and won the finals MVP trophy the same year. His first year abroad was in 2016/17 when he joined Södertälje Kings from where he moved on to Slovakkian klub Levice Patrioti and won the championship there, while Kurbas started the season in Poland this season, but unfortunately things just didn’t click there. 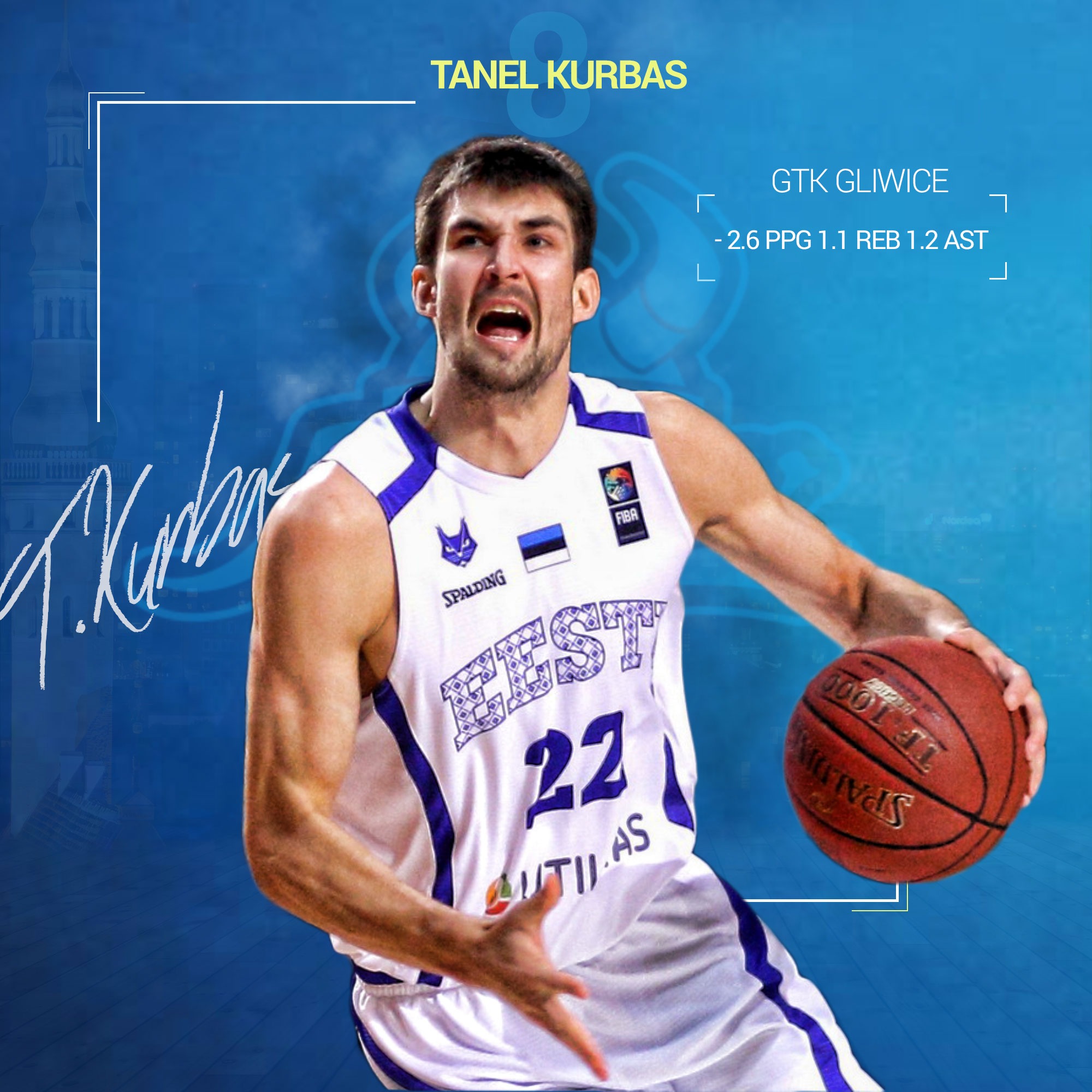