After cutting Landen Lucas, Kalev/Cramo announced the signing of Arnett Moultrie. The 208cm center from Queens will join Kalev in the beginning of the week.

After averaging 16.4 points and 10.5 rebounds in his third year in Mississippi University he decided to join the NBA draft where he was drafted as the 27th pick by Miami Heat. Although he did not have the best NBA career he played 59 games from 2012-2014 for Philadelphia 76ers averaging 3.6 points and 3.1 rebounds.

After his NBA career Moultrie played in China, Lebanon, Turkey, Philippines and so on. 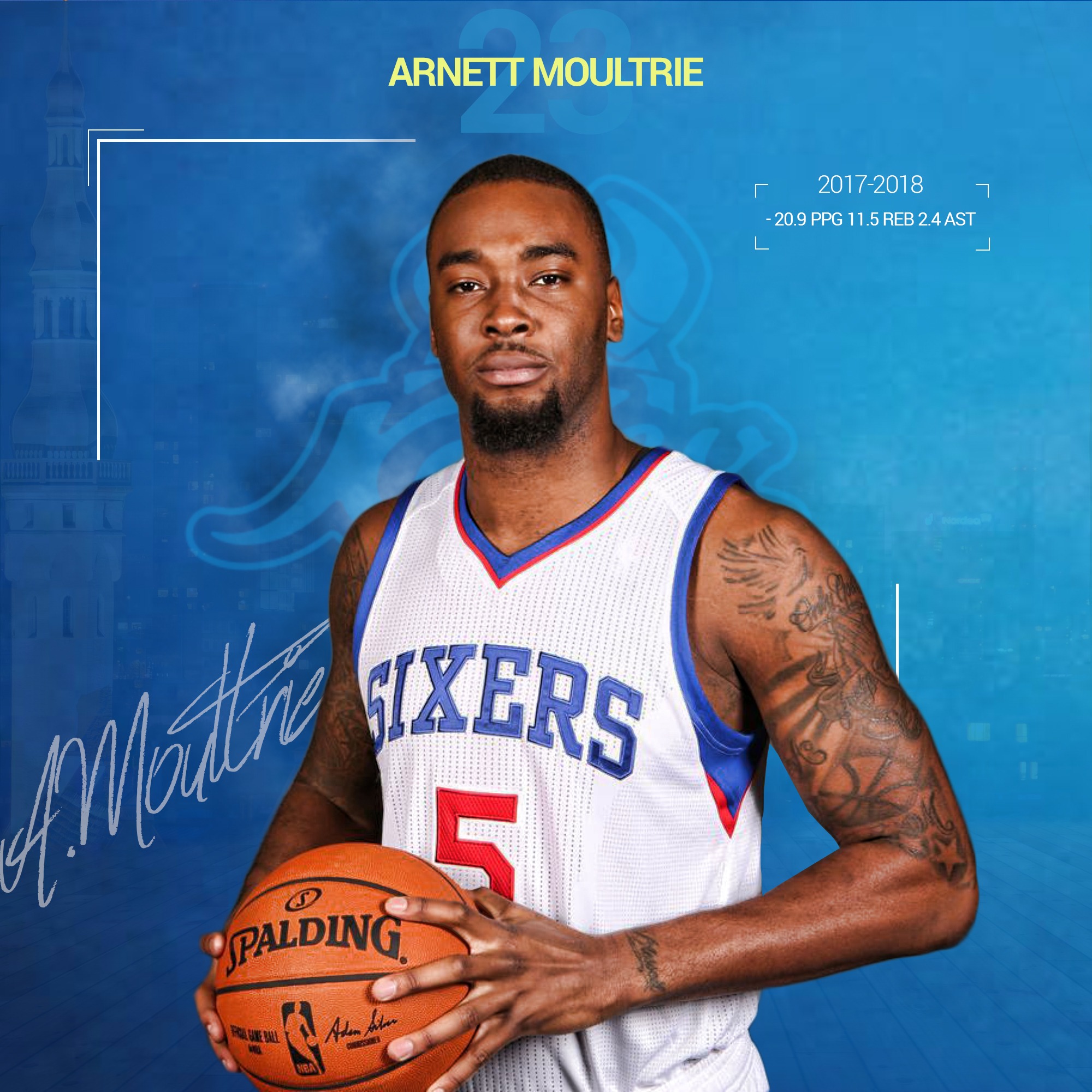